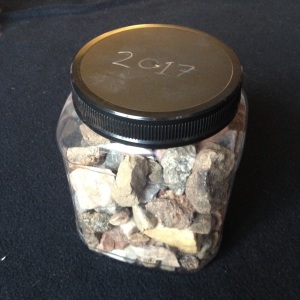 Once again, another year has come and gone (and faster than ever!) and it’s time to get retrospective in every way.  2017 was a strange year, but there was some wonderfullness amidst the strange. It was a year of niggling injuries and various unexpected excitement in my non-running life. Perhaps I can pin the blame on these extenuating circumstances for this being my lowest-mileage year since 2013; I didn’t even hit 1000 miles (though it was close).

For some reason, I decided it would be a good idea to collect one small rock from each run of 2017 and would do one push up per mile (rounding up) immediately following each run.

So, without further ado, here are a few photos from the year of running. 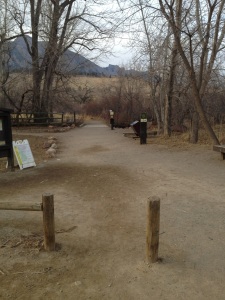 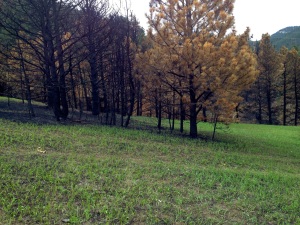 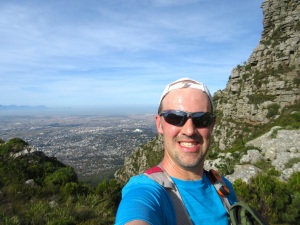 Jun 2, mile 494. The mighty Oliphants River (one of two unrelated rivers of the same name in SA).
This is pretty close to where we deployed on occultation night. 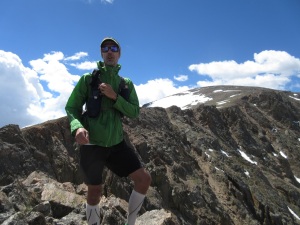 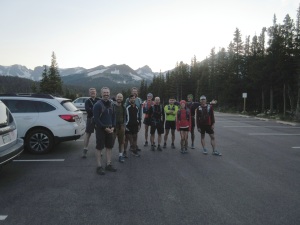 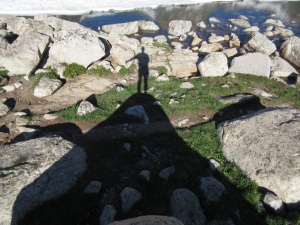 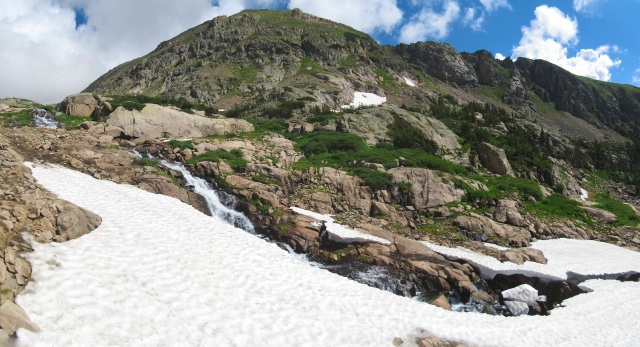 August 9, mile 657. Caught in a hailstorm in Yellowstone National Park. 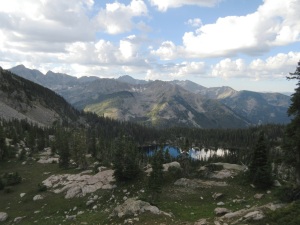 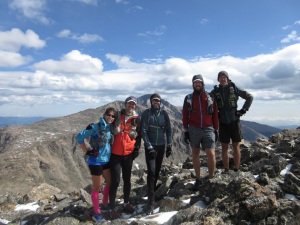 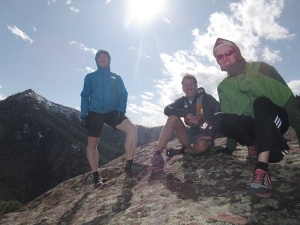 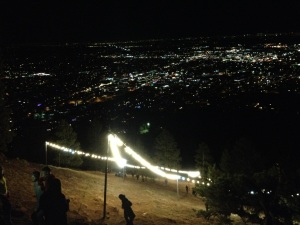 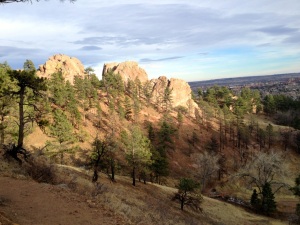 When all was said and done, I ended the year with 970 miles and a small jar filled with rocks.

145 rocks from 2017. Five states, two foreign countries. The big rock at the far end is from Rondeberg, South Africa. The small baggie is full of gypsum sand from New Mexico.

These rocks represent 145 runs covering 970 miles and 157,000′ vertical.  Some rocks were collected solo, some in the company of good friends. Some were from the highest, toughest, or most interesting parts of a run while some were nearly afterthoughts scooped up in the parking lot afterwards. They represent a whole range of geology and geography; five different US states and two foreign countries (on two different continents!). Not bad. For whatever arbitrary reason I started collecting rocks, it’s turned out kind of fun.