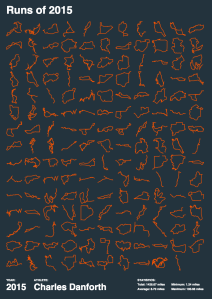 Obviously, it’s been a big year for me running-wise.  In previous years, I’ve hit 1000 miles only twice and that was in mid-December.  This year I rolled over that fourth digit on June 20th.  The pace fell off quite a bit after that, but I still managed another 427 miles during the rest of the year, surpassing my old record (from 2014) by 380 miles.

The highlight of the year was definitely Bighorn. However, I had a number of wonderful, adventurous runs in the training beforehand and golden summer/autumn/winter after the race.  Since a new year is time for retrospection and smugness, here are some highlights that haven’t made this blog so far. 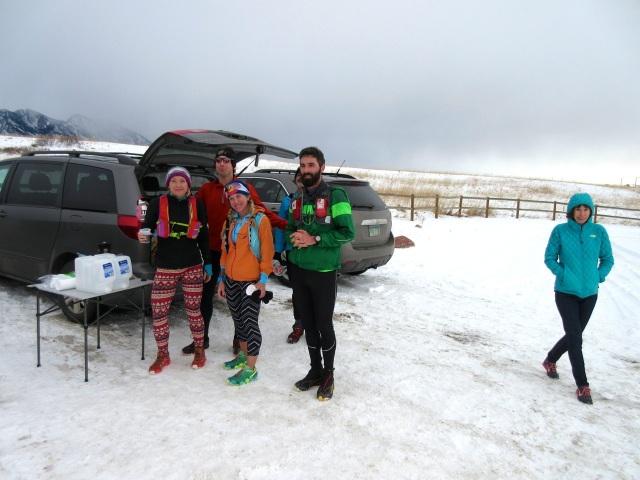 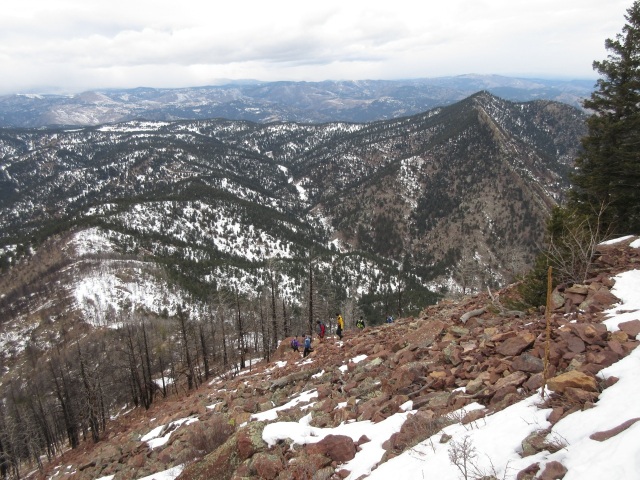 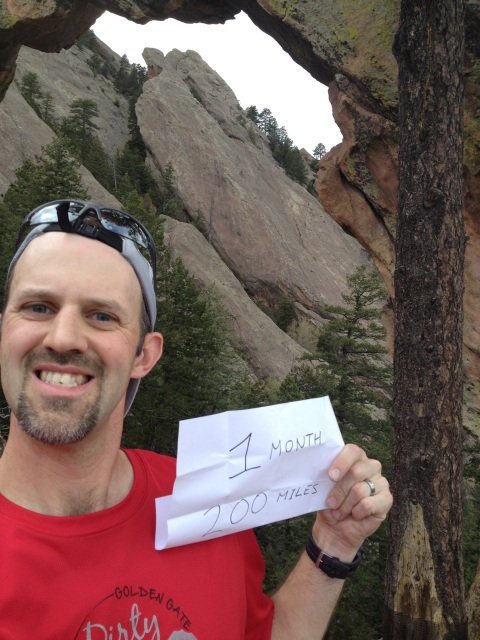 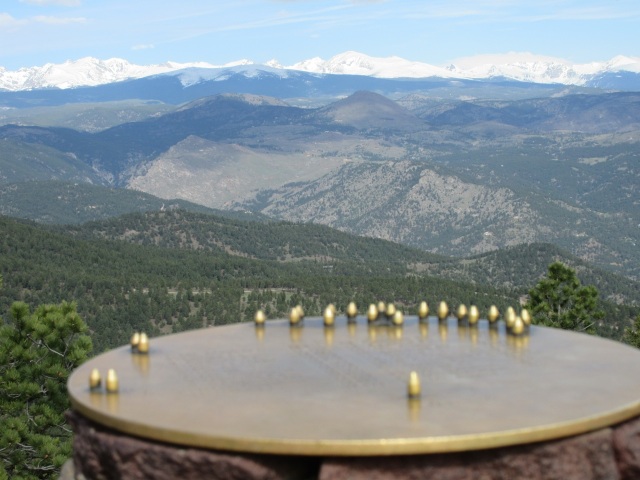 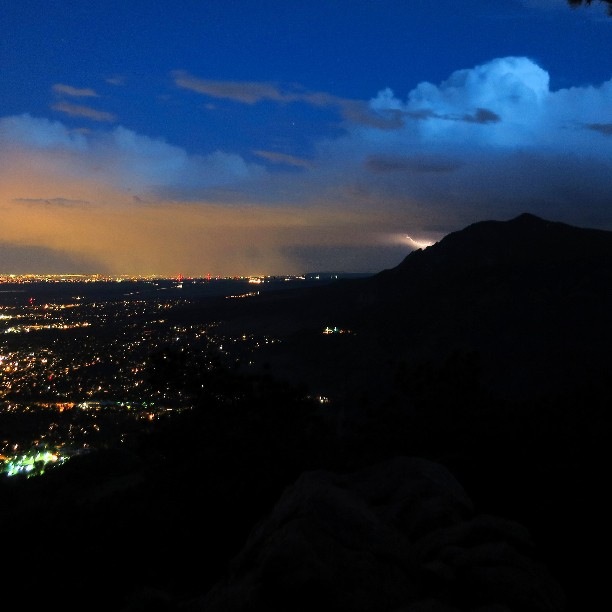 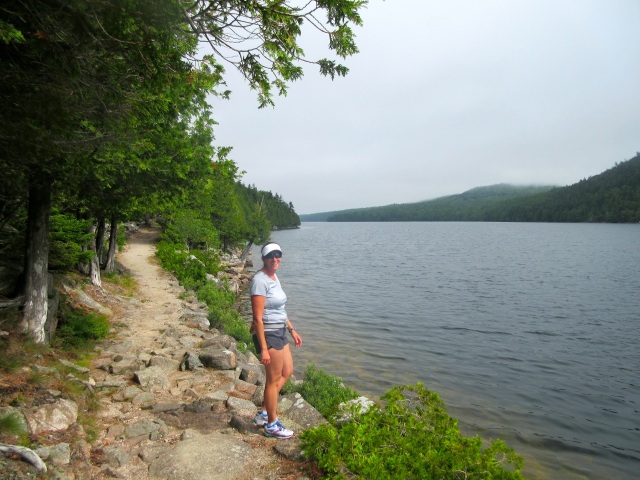 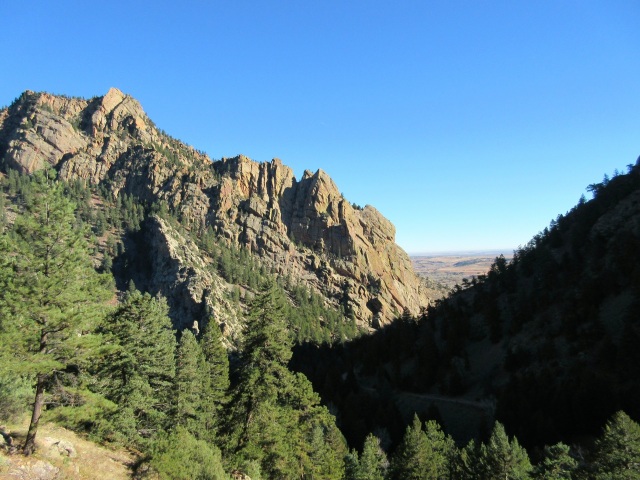 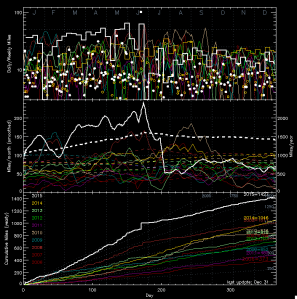 It’s been quite a year!  I’m pretty pleased and proud with how it went.  However I don’t intend to use 2015 as a template for 2016.  I’m committed to pacing Brian at Bighorn in June which means I need to train up for at least 50 miles; a good challenge and it will keep me fit, but with enough spare time for a more rounded life.  Skiing, camping, and more time with the family.